AB Progetti is one of the leaders in vacuum devices production. More than 70 years of experience in steam jet ejector and vacuum systems manufacturing: from the past to the present, we have been ensuring and helping our partners in achieving their manufacturing targets and production demands through long term customer satisfaction and incomparable after sales services. Our key to success if through continuous improvement of reliability and product efficiency, apart from ensuring safety measures. 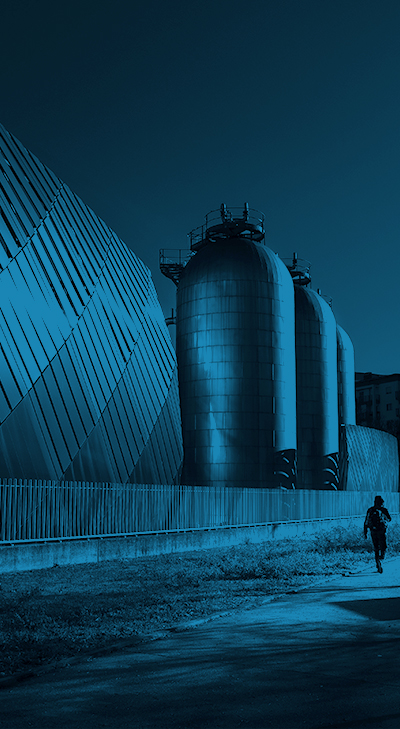 More than 100 years of technological development

“AB Progetti” was established in 1982, by its parent company (est. 1929), named “Officina Ing. C. Belforte”. The three founding members of AB Progetti were the two brothers – A. Belforte and F. Belforte (sons of C. Belforte, owner of Officina Ing. C. Belforte), and S. Bisetti.
“Officina Ing. C. Belforte” was specialized with 30 years of experience in design and construction of steam jet ejectors and vacuum systems, sea water desalination plants, heat exchangers, condensers, and degassers.
However, during the late 70s, this market first shifted to Japan and later to South Korea, due to the drastic reduction of orders from Italian shipbuilders. During the same period, the electronics and computers market evolved, thus allowing companies to have effective and innovative designed tools at affordable prices. Due to these reasons, the two Belforte brothers decided to form a new company dedicated exclusively to design, utilizing computer-aided technology to play a key role from the onset, which was one of the most innovative approaches at that time. The young, skilled, and self-driven S. Bisetti, and the two brothers thus began their new adventure. 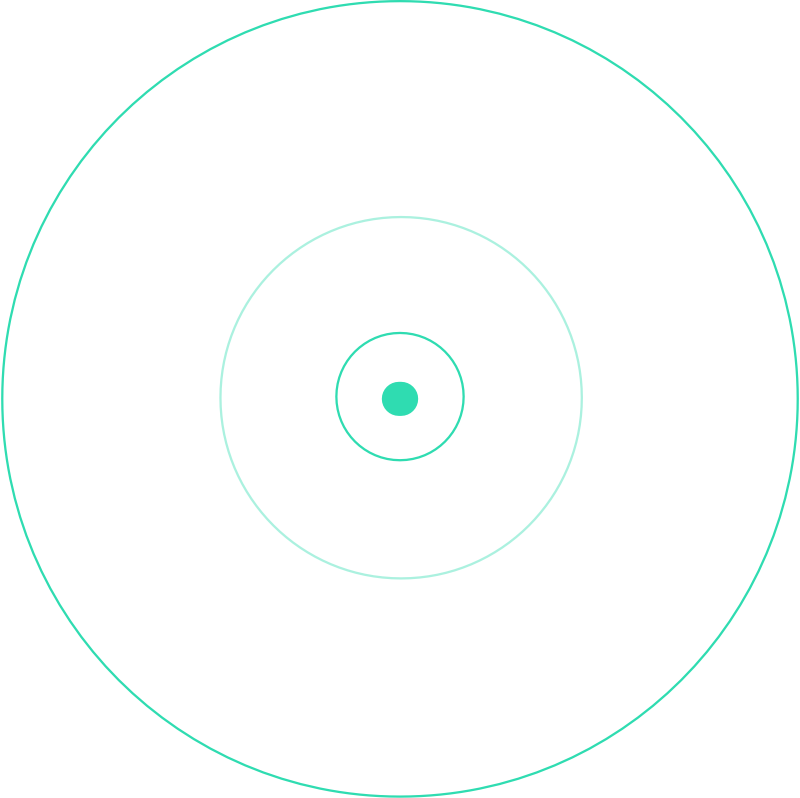 Within a short span of time, AB Progetti designed its own products, using its own, in-house developed software – at AB Progetti, it has always encouraged measures towards internally developed and dedicated software. Nowadays, keeping up with international standards, AB Progetti’s internal software development team of dynamic and highly skilled expert resources ensure that their softwares are updated regularly meeting both the customer demands and the global compliance standards, without compromising security and quality issues.

The key factors ensuring the success story throughout the years for AB Progetti, which asserted rapidly is solely due to the reliability and quality of our products, especially for the sales of ejectors and vacuum systems.

Plants running with our custom made equipments.

The map below shows our footprints across the world. The pins mark the different regions where our products are proudly serving and helping our partners in their goals. To receive our updated reference list, please contact us.

This website uses cookies to improve your experience while you navigate through the website. Out of these, the cookies that are categorized as necessary are stored on your browser as they are essential for the working of basic functionalities of the website. We also use third-party cookies that help us analyze and understand how you use this website. These cookies will be stored in your browser only with your consent. You also have the option to opt-out of these cookies. But opting out of some of these cookies may affect your browsing experience.
Necessary Always Enabled
Necessary cookies are absolutely essential for the website to function properly. This category only includes cookies that ensures basic functionalities and security features of the website. These cookies do not store any personal information.
Non-necessary
Any cookies that may not be particularly necessary for the website to function and is used specifically to collect user personal data via analytics, ads, other embedded contents are termed as non-necessary cookies. It is mandatory to procure user consent prior to running these cookies on your website.
SAVE & ACCEPT